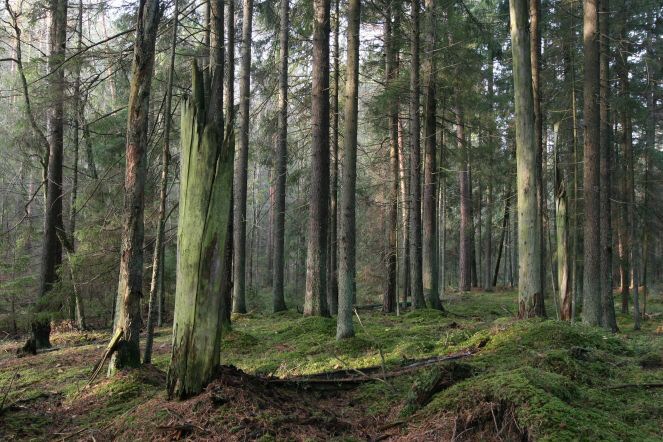 When people talk of the Holocaust, brutally imposed on the Jewish population of Eastern-Europe, it can be easy to jump to the conclusion that it was only in death camps that these human beings were killed. This however is only a small part of a very large story. I have recently been reading about how the Holocaust effected smaller European countries and came across the … END_OF_DOCUMENT_TOKEN_TO_BE_REPLACED

September 5th brought America’s announcing of their Neutrality in the war. After WWI, it was clear in American memory that interfering with European affairs was a huge mistake and it was one they strongly intended not to make again. President Franklin D. Roosevelt brought to play a series of Neutrality Acts. However, he believed that this was a very different war from World War I since … END_OF_DOCUMENT_TOKEN_TO_BE_REPLACED

September 3rd is an important day in concern of World War Two history. It was the day that Neville Chamberlain, British Prime Minister, declared war on Germany. I remember listening to his declaration speech in class at school and getting shivers down my spine. Despite his failures to appease Hitler, nobody can deny that Chamberlain had anything but good intentions in his bid to achieve … END_OF_DOCUMENT_TOKEN_TO_BE_REPLACED

A series of posts shall emerge throughout September, following the events that unfolded after Germany invaded Poland on September 1st, 1939. It cannot be denied that World War Two has changed the world in so many ways and will have an everlasting effect on our society for as long as current generations may live. I am personally intrigued by war history, particularly the second world … END_OF_DOCUMENT_TOKEN_TO_BE_REPLACED

(A poem written in memory of those who were lost to the holocaust and those who were lucky enough to survive the evil of Nazism.) Liberation Shuttling down a creaking track Rusted cogs grind Endless churning Down the thick iced Pathway to Suffering A cold Like never before Sun creeps amongst the snow Silent, lonely warmth Jitters on the skin of Faceless creatures Men wield … END_OF_DOCUMENT_TOKEN_TO_BE_REPLACED 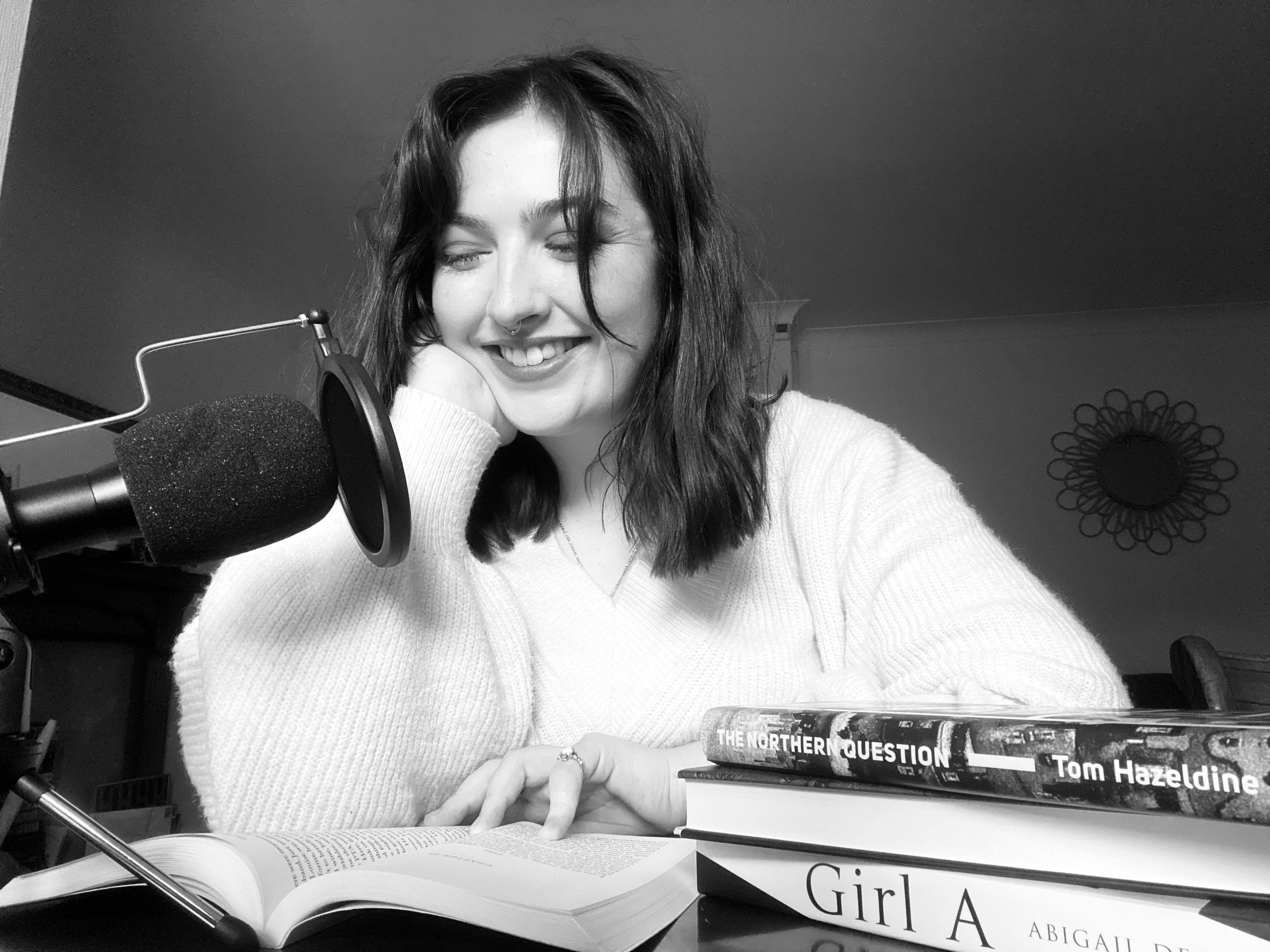 Find my column on NRTHLASS.com, all about northern women & their books.

happy tuesday✨
sunday baking results🍰
super super super excited to have a copy of this (gorgeous) proof — shocked earth by saskia goldschmidt, translated from dutch by antoinette fawcett and published by @sarabandbooks! the book encompasses lots of themes i’m interested by but the most exciting of all? fracking. i haaaate fracking and i’m really intrigued to find out how the author explores it in this novel. it promises family conflict, generational differences and discussions of sustainability — all things i’m eager to read about.
morning✨🌥💐
Adored this stunning book, all about hope, healing and reclamation. Anita Sethi is an absolute force to be reckoned with and I deeply admire her writing talent. It was a pleasure to review in my April column for @nrthlass
dreamy sunset by the sea