September 3rd is an important day in concern of World War Two history. It was the day that Neville Chamberlain, British Prime Minister, declared war on Germany. I remember listening to his declaration speech in class at school and getting shivers down my spine. Despite his failures to appease Hitler, nobody can deny that Chamberlain had anything but good intentions in his bid to achieve peace with Hitler. He should have taken action earlier, but for a man who witnessed the first war at full force, it is understandable that he would want to avoid a second.

One thought on “Declaration of War- WWII Series” 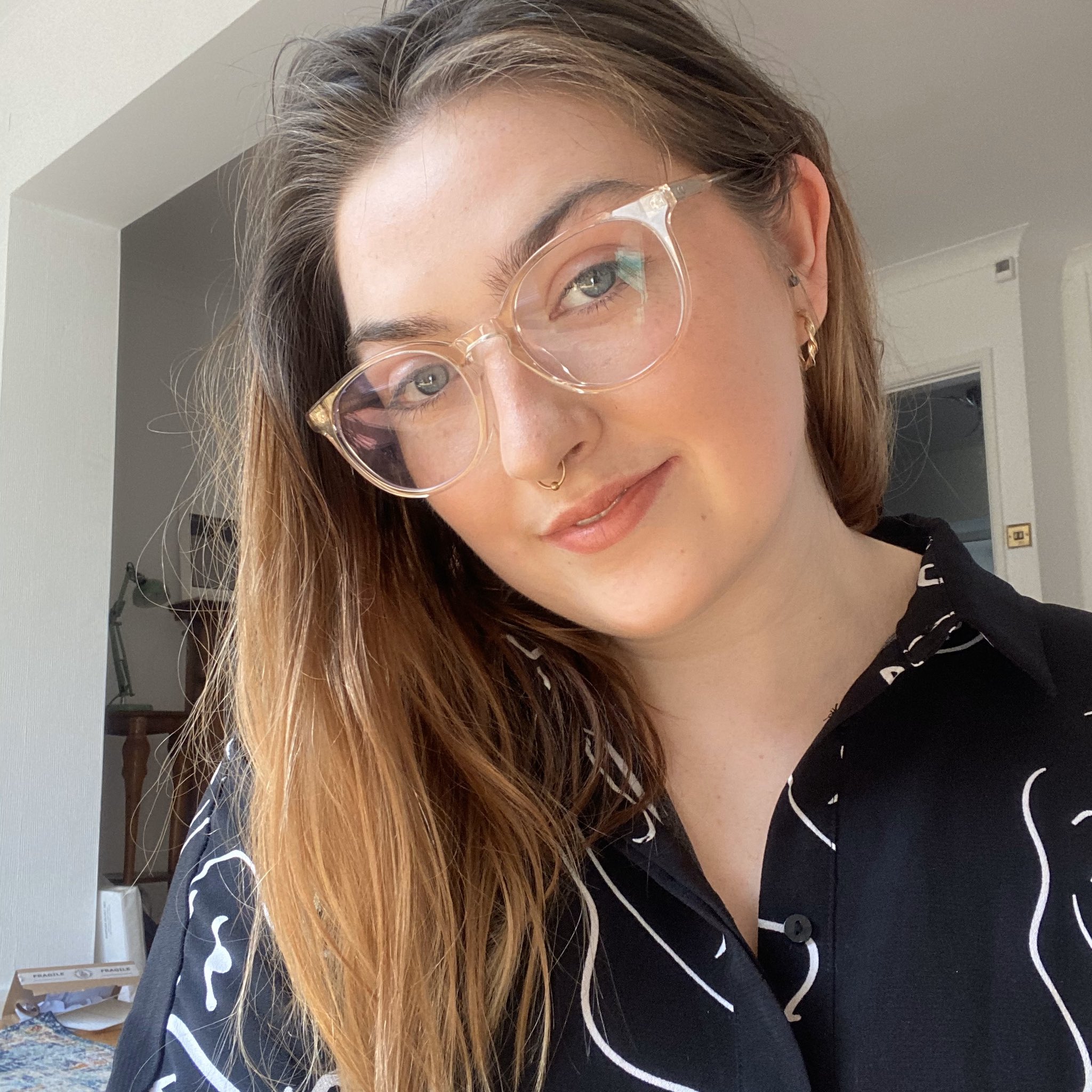 My name is Beth and I’m a 22 year-old creative living in Manchester.

〰️ By day I’m a marketing coordinator, and by night I assist with events at the wonderful Blackwell’s Manchester.

In the moments in between you can find me here.